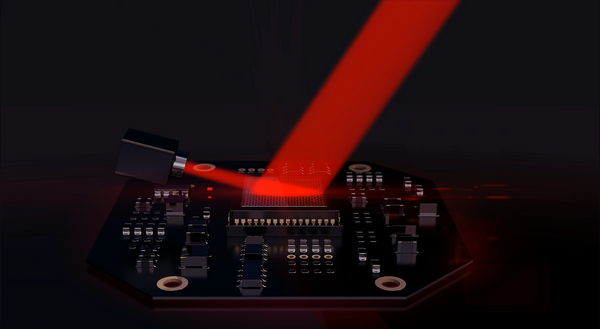 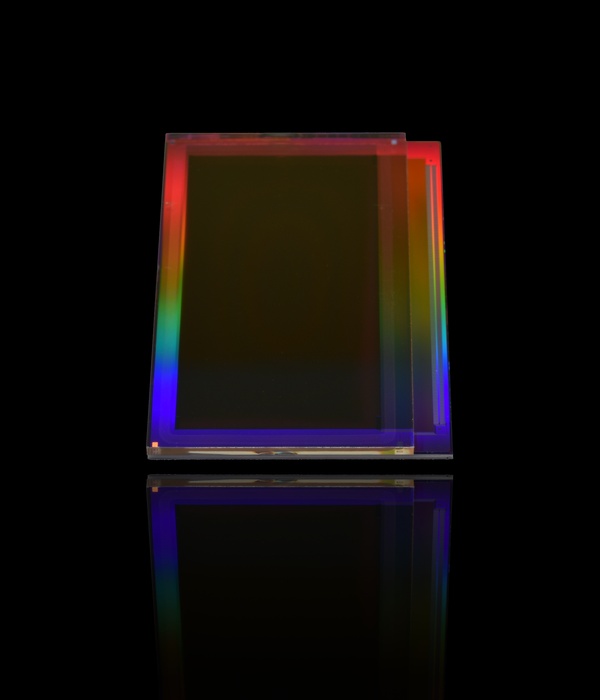 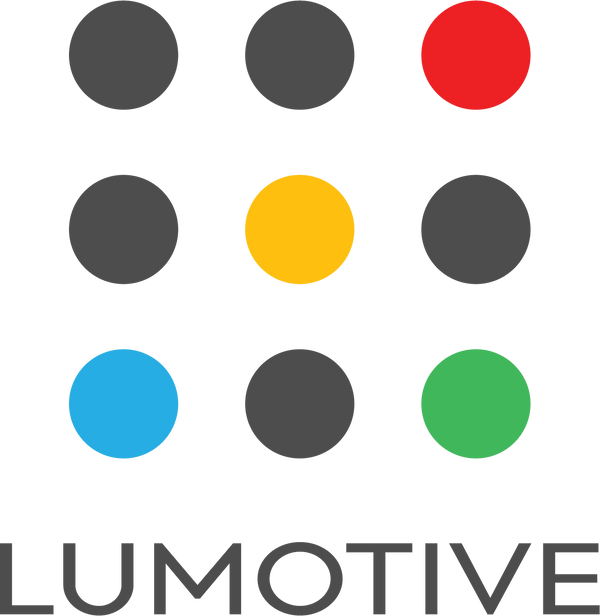 Dr. Sam Heidari has a 20-year career of management experience in the semiconductor industry and currently serves as Chairman at SiTune Corporation and Aerial Technologies as well as a board member of Haila and Big Stream. He has held executive positions at Quantenna Communications (CEO and Chairman), Doradus Technologies (CEO), and Ikanos (CTO). Dr. Heidari has served on the Global Semiconductor Alliance Board of Directors and on the advisory board for both the Electrical Engineering and Computer Science Departments at the University of Southern California. Named the 2014 Executive of the Year by the Golden Bridge Awards, and the 2017 Executive of the Year by UBM, Dr. Heidari is a senior member of the IEEE and holds about 50 U.S. and international patents. He earned M.S. and Ph.D. degrees from the University of Southern California, and a B.S degree from Northeastern University, all in Electrical Engineering. 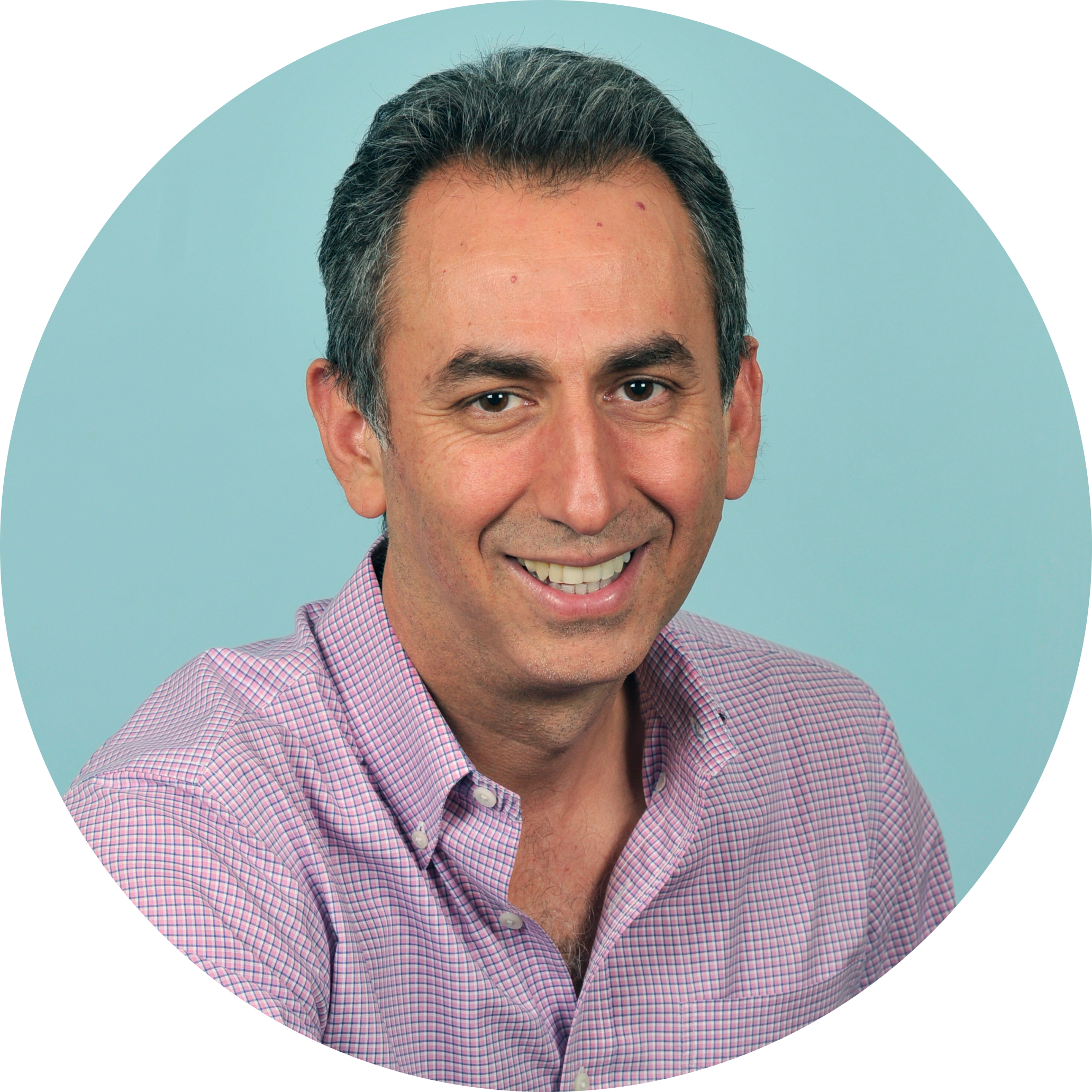 https://cdn.filestackcontent.com/EGWejPYTFOjQ0Oimatrw
Sam Heidari Ph.D.
CEO
View more >>
Gleb Akselrod has more than 10 years experience in photonics and optoelectronics. Prior to Lumotive he was the Director for Optical Technologies at Intellectual Ventures in Bellevue, WA, where he led a program on the commercialization of optical metamaterial and nanophotonic technologies. Before that, he was a postdoctoral fellow in the Center for Metamaterials and Integrated Plasmonics at Duke University, where his work focused on plasmonic nanoantennas and metasurfaces. He completed his Ph.D. in 2013 at MIT, where he was a Hertz Foundation Fellow and an NSF Graduate Fellow. For his dissertation, he studied the transport and coherence of excitons in materials used in solar cells and OLEDs. Prior to MIT, Gleb was at Landauer, Inc. where he developed and patented a fluorescent radiation sensor that is currently deployed by the US Army. He holds more than 10 US Patents and has published over 25 scientific articles. Gleb received his B.S. in Engineering Physics from the University of Illinois at Urbana-Champaign. 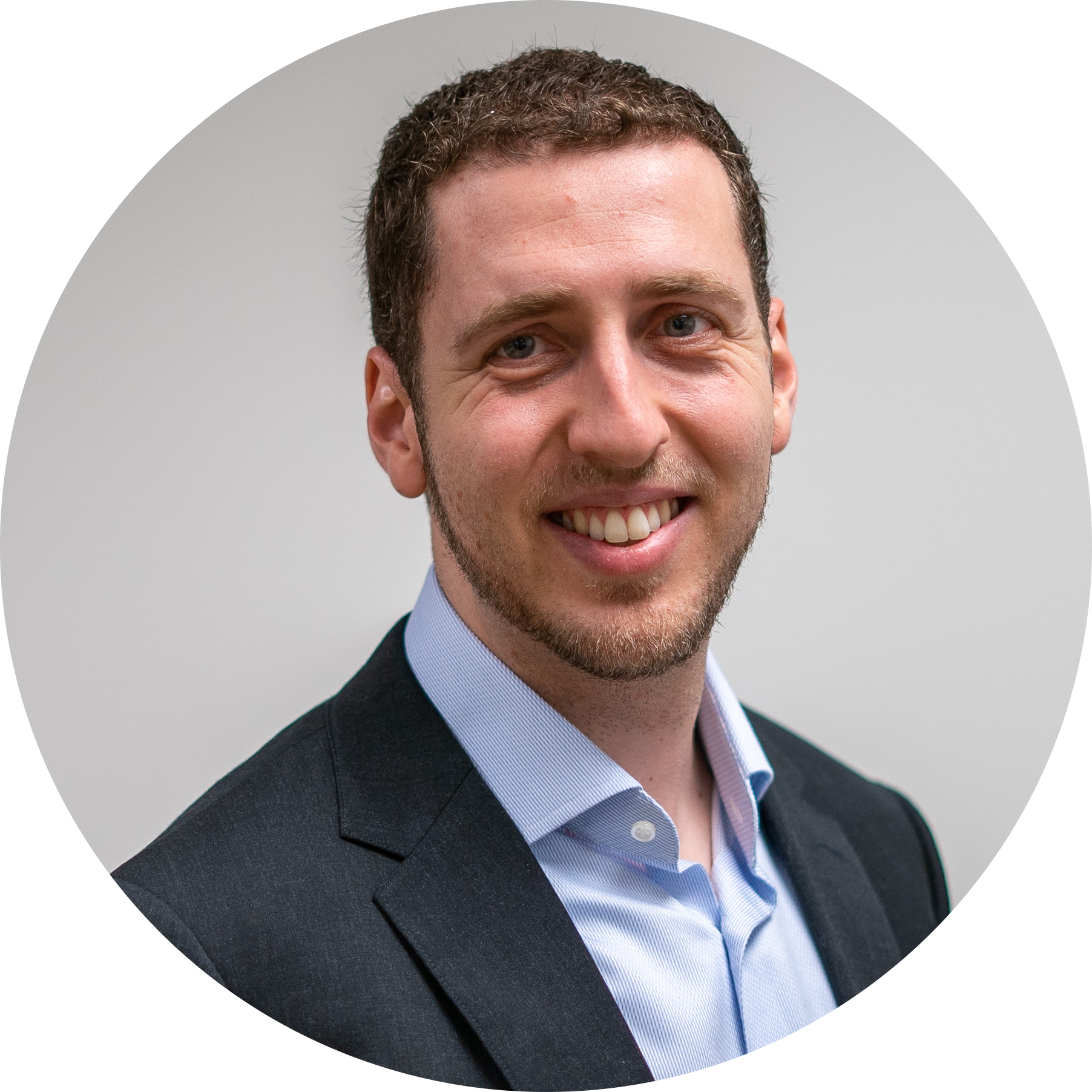 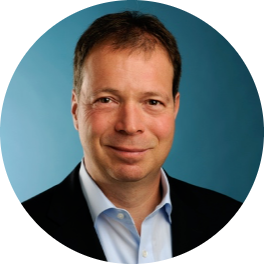 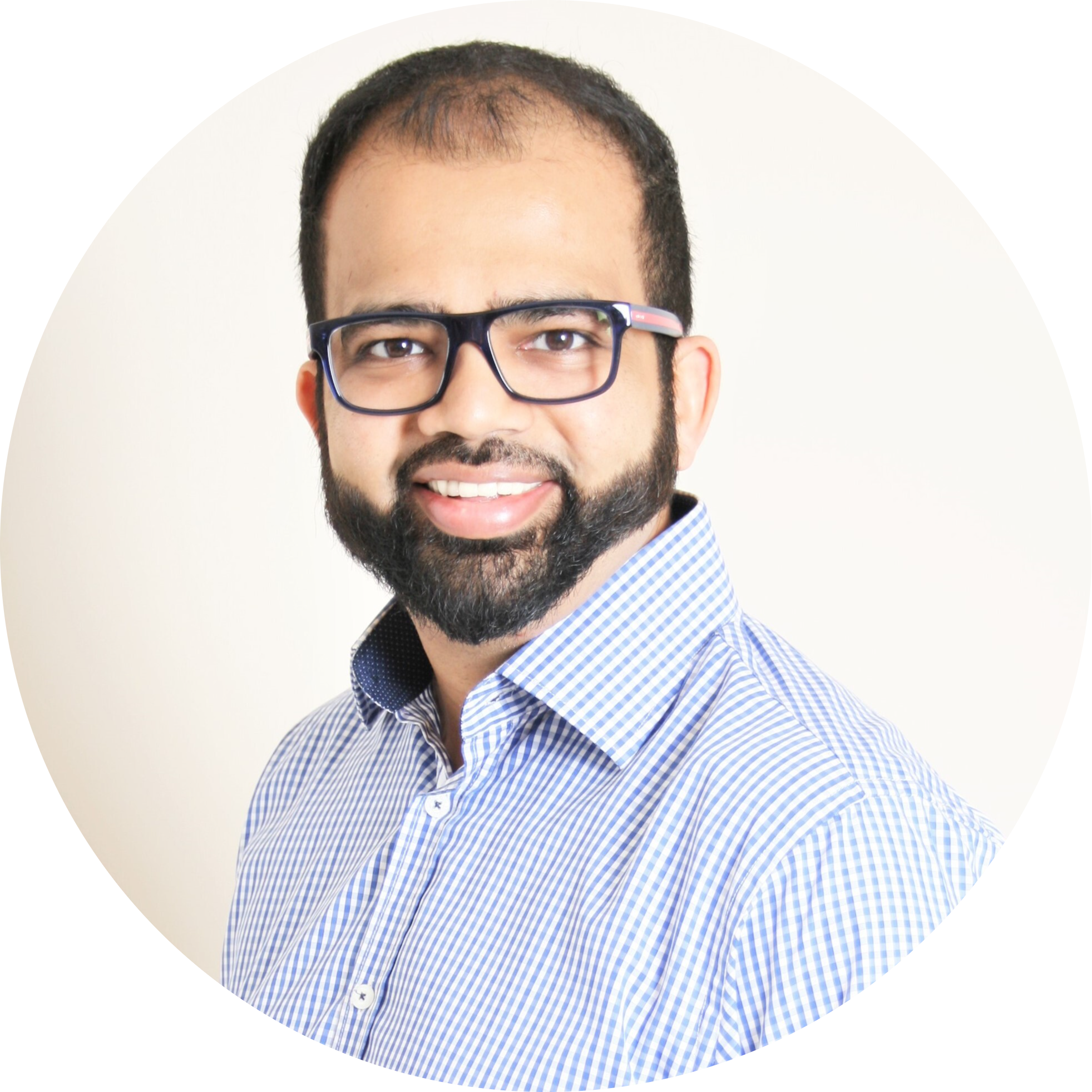 https://cdn.filestackcontent.com/uodilNApRMILPanR8G5z
Apurva Jain, Ph.D.
Vice President Engineering
View more >>
Conrad is based in Silicon Valley and is managing partner at MetaVC Partners, LLC. He is an entrepreneur and investor, building successful new businesses in renewable energy, communications, nanomaterials, and biosciences. He was founder and CEO of energy materials startup, Innovalight (acquired by DuPont) and was venture partner at Sevin Rosen Funds and Invention Science Fund (ISF). Some of his past and current board responsibilities include Capella Photonics (acquired by Alcatel-Lucent), Lumotive, Imagia, and the advisory boards of Aelurus (acquired by Broadcom), InnerAnalytics and Cendana Capital. For three years, Conrad served on the board of SolarPower Europe - the European solar industry association. He was a Technology Pioneer at the World Economic Forum in Davos for renewable energy innovations and he is a recipient of the Ernst & Young Entrepreneur of the Year™ award. Conrad has extensive international experience having worked and lived in Japan, Germany, the U.K. at AT&T, NEC and Lucent Technologies. He has a MS in Physics from Trinity College and a BS in Physics from University College Dublin in Ireland. 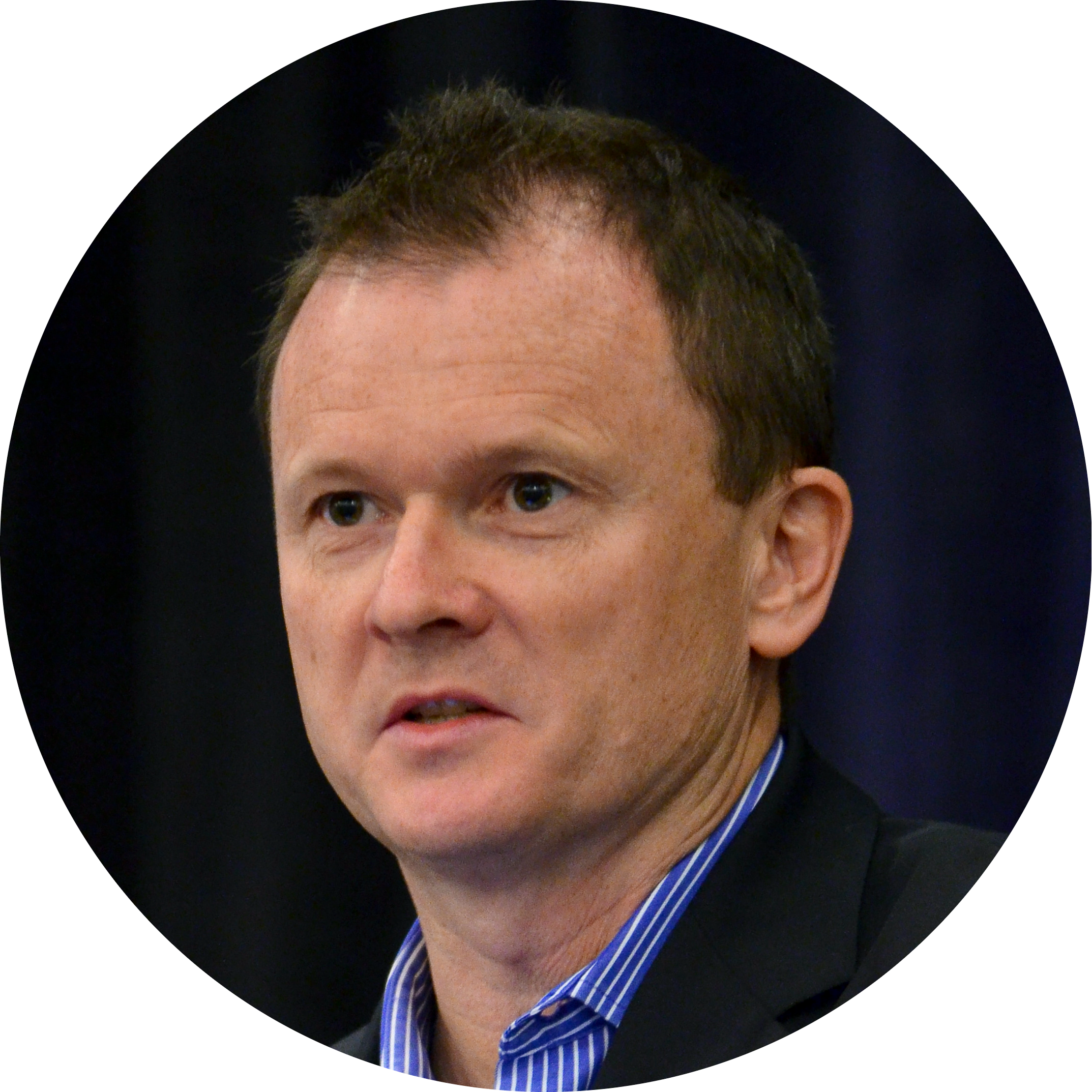 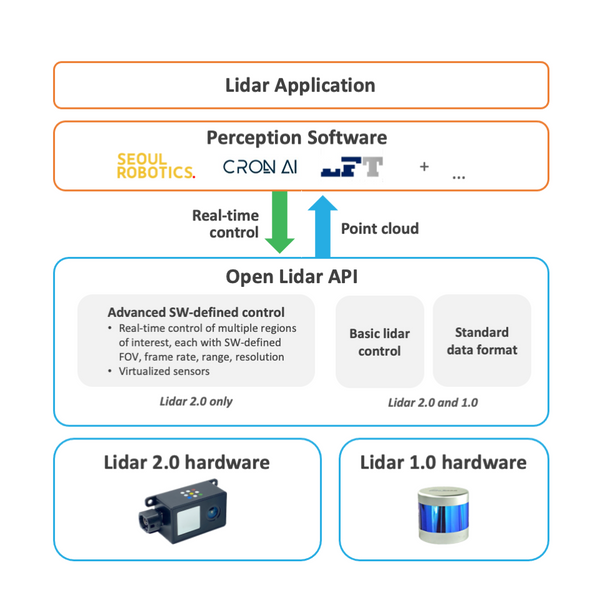 SEATTLE, WA – November 15, 2021 – Lumotive, a leading developer of solid-state lidar systems for automotive, industrial and consumer applications, today announced that it has been named a CES® 2022 Innovation Awards Honoree in both the “Robotics” and “Vehicle Intelligence & ...